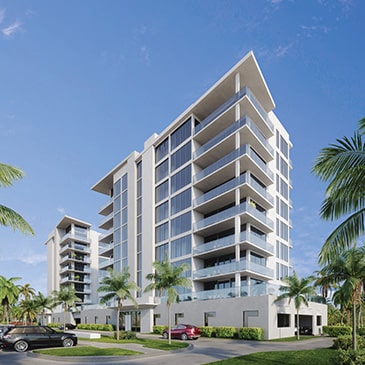 Pending Sarasota City Commission approval, Golden Gate Point is poised to add 23 more luxury Sarasota Condos. On Wednesday, the city’s Planning Board with little discussion unanimously recommended site plan approval of Peninsula Sarasota, a two-tower condominium development on the 22-acre spit of land known as Golden Gate Point, that juts into Sarasota Bay just east of the Ringling Bridge.Located at 223 and 283 Golden Gate Point, Peninsula Sarasota is planned to include eight units in one tower at one unit per floor and 15 in the other with three units per floor, all ranging from approximately 2,500 to 3,000 square feet.

The project was originally planned for 24 units. One condo was removed to create a 3,000-square-foot amenity space on the second floor of the larger building. The entire project will occupy 0.99 acres.

Consultant Joel Freedman, representing developer Gault Family Cos, told planning board members that while the project lends the appearance of two separate but architecturally matching buildings, Peninsula Sarasota will be be a single building with a parking podium connecting the two towers. 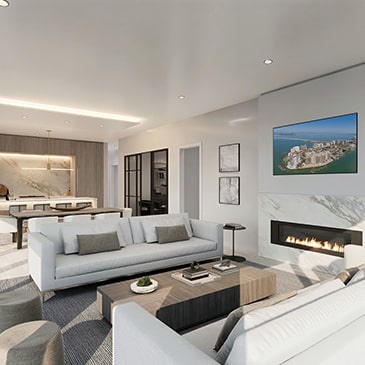 “We’re proposing using the RMF-5 (Residential Multiple Family) zoning district, so we’re not requiring any variances or anything like that,” Freedman said. “We held a voluntary community workshop on Dec. 8, 2021, and we got a lot of good feedback from the community.”Chris Gallagher of Hoyt Architects, the designer of the project, told the board that Peninsula Sarasota exceeds the required 46 parking spaces by five. Separating the project into two, eight-story towers rather than a single building, he said, provides added value to the residents.

“The advantage this gave to us was it just created more light and it gave more views,” he said. “It’s got a pool at the base of the bigger tower and a common room and a gym. And then we also have some rooftop decks for watching the sunset over Lido.”

Priced from $2 Million, the demand is high for this centrally located, yet secluded lifestyle. For more information or to schedule an appointment, visit PeninsulaSarasota.com or call 941-330-0558. 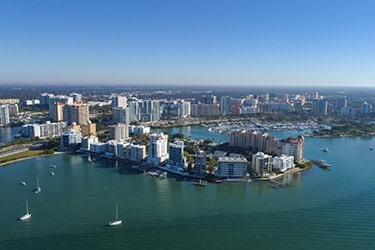 Take a Tour of the Quiet Side of Downtown Sarasota

From the vibrant waterfront Downtown to stunning coastal beaches, the city of… 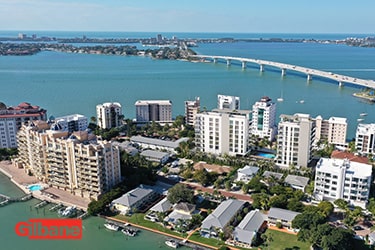 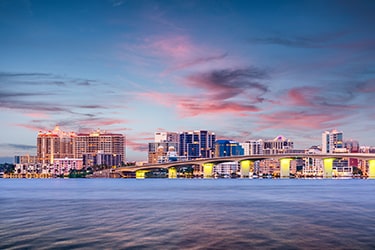 5 Ways Sarasota’s Coastal Lifestyle is Unlike Any Other

Located off the Gulf Coast of Mexico, the vibrant city of Sarasota,… 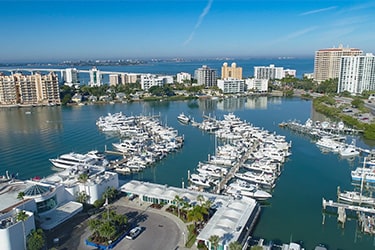 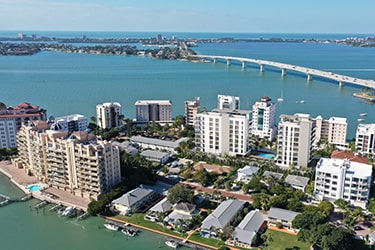 What Does Boutique Design Mean for Sarasota Florida Condo Owners?

For fashion lovers, boutique designer shopping is the only way to go…. 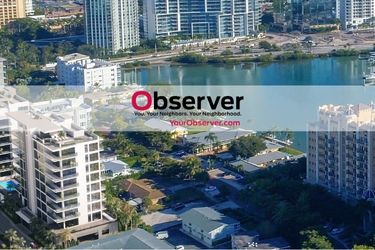 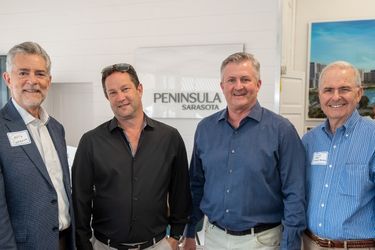 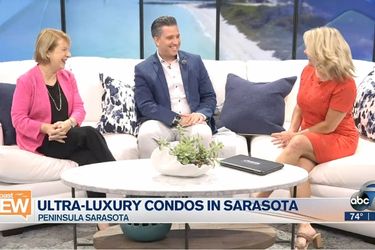 Suncoast View Gives an Inside Look at Peninsula Sarasota Condos 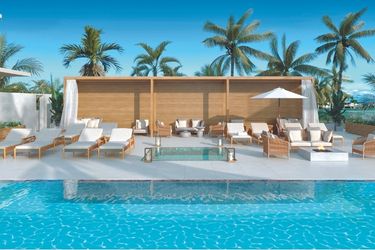 Standing as a private oasis of contemporary luxury, the newly unveiled Peninsula… 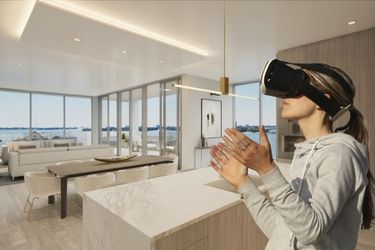 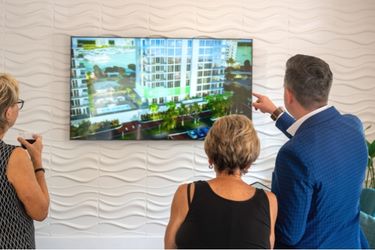 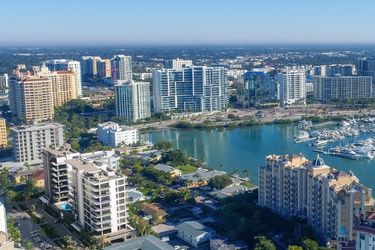 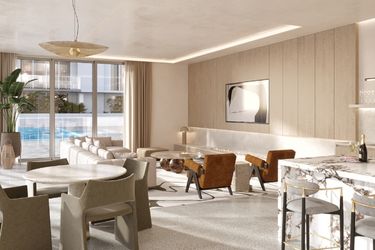 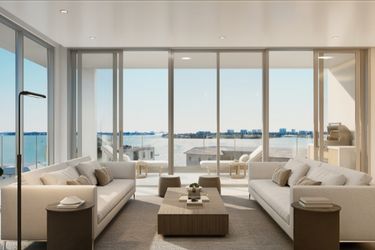 After its initial release in the market, Peninsula Sarasota has continuously captured… 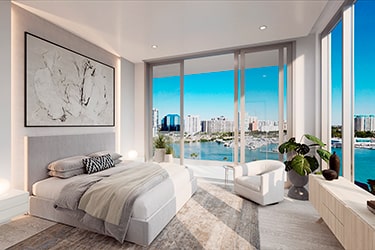 5 Ways Peninsula Sarasota Condos Are Unlike Any Other Downtown Address

Standing as a private oasis of contemporary luxury, the newly unveiled condominium… 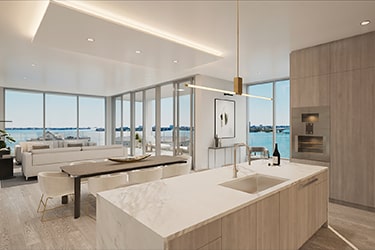 Two Exclusive Buildings with Just 1 or 2 Residences per Floor

Every city has one — a location so perfect that nothing else… 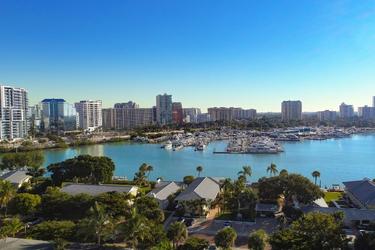 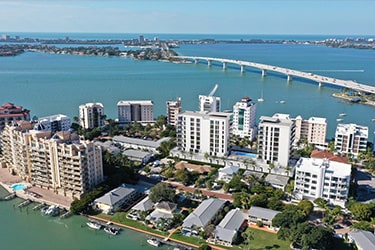 A rare opportunity in the garden-like neighborhood of Golden Gate Point, Peninsula…